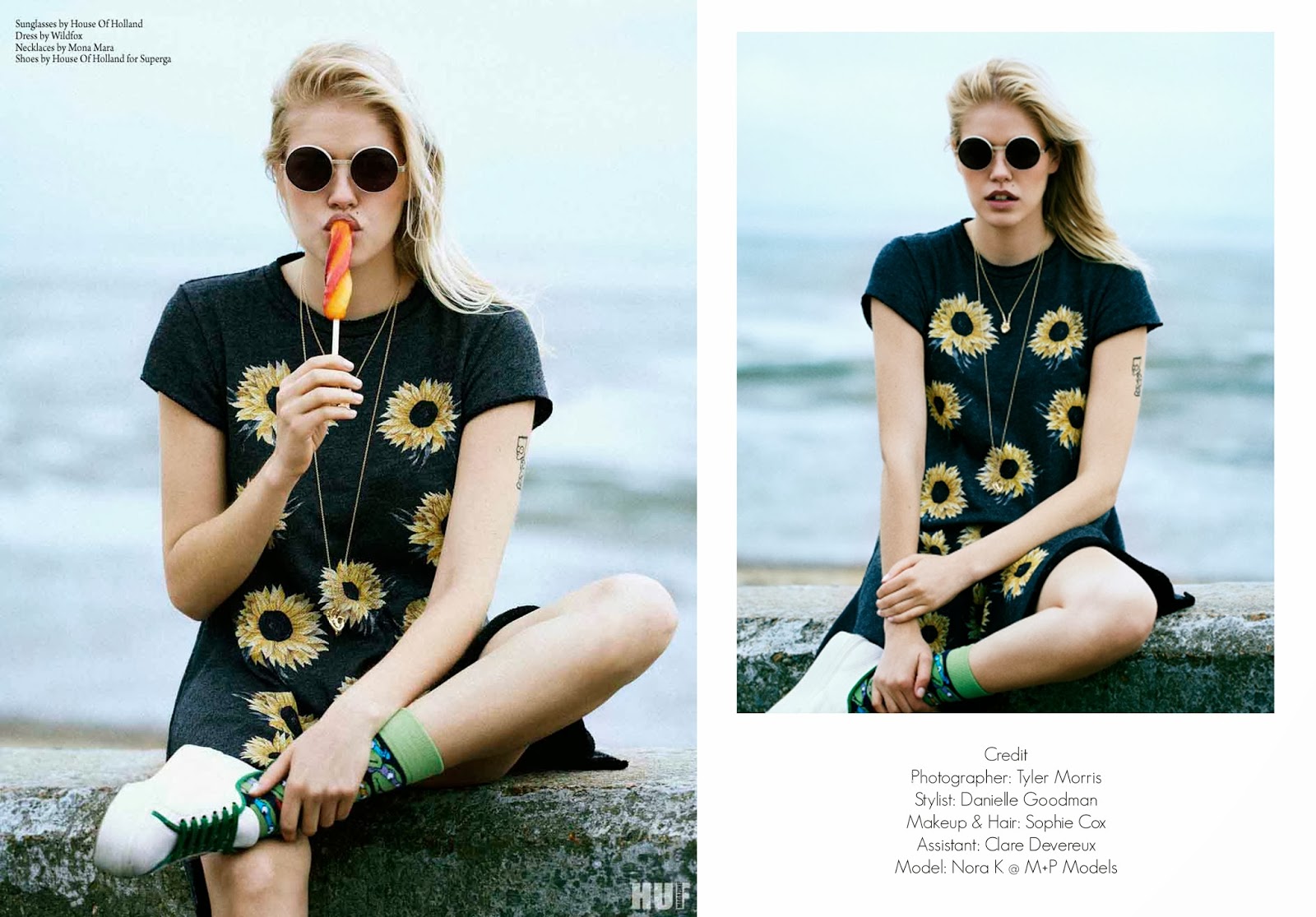 We Were The World, photography by Tyler Morris for HUF Magazine

In his 'We Were The World' photo shoot, Tyler Morris has sought inspiration from the reverence of recollection. Tinged in this introspection, notably of the 90s variety, the London-based fashion photographer has paid attention (and homage) to the wistfulness of youthful summers spent with friends. "I hold a lot of memories from being a kid, that of the summer holidays at the beach, playing in amusements, going on rides and enjoying that freedom of the holidays- that one time of the year where it was just me and my friends against the world", he asserts.  This is Morris' interpretation.  Nostalgia that will strike a chord with most.


With his compass directly pointing towards a decade characterised by grunge, a burgeoning rave scene and arguably the finer years of hip hop, Morris hones in on a specific nod to the 90s - the film 'Ghost World'.  Central to the film's theme are discerning eighteen year olds that, notably, are of the sort that we can all be able to recall from our own pasts, albeit ostensibly; they are outsiders!


Pictorially, there are obvious flirtations with this conception of the 90s, and Morris' muse in this instance, Nora K, convincingly embodies those playful escapist adventures he alludes to.  Of course, it isn't just the millennial generation that have toiled with coming of age, however, seemingly this is a footnote to what this generation will recognise as our introduction to fecundity.